Ahead of the release of the new Tomb Raider film, superfans are complaining because the new Lara Croft’s breasts aren’t triangular enough. Though originally a result of a design error, Lara’s breasts quickly became an iconic element of the franchise, just as much as drowning in the swimming pool on the training level while trying to work out how to resurface. Or maybe that was just me.

While it is of course in the nature of art to advance and cover new ground, there have been concerns that the new film may move too far from the core of what made the original games and films such a success. Boobs. It’d be impossible, for example, to repeat the iconic moment in the first film when Lara pulls a henchman’s head against her chest, blinding him with her pointy breasts. This in itself was based on one of Lara’s more iconic kill moves from the first set of Tomb Raider games. By the third game UbiSoft had created an achievement award for players who were able to complete the game using only Lara’s breasts as weapons, and an unlockable version of the character who would play the whole game topless.

“Well, I saw the trailer and thought ‘her tits are too small to be Lara Croft’, y’know?” said William Duff, President of Cutting Edge – an international group for those who fetishise sharp and unnatural bodyparts. “Lara has been our pinup model for all my adult life, and now we’ve had her taken away. It’s cultural vandalism.”

“Another franchise ruined by sjws”, added Warren Spearless, a longstanding and loyal fan who has dismissed the new film without seeing it.

However, many female fans have praised the move towards a more natural and biologically plausible body shape.
“Immersion is necessary for fiction to work, and it should help pull the audience into the narrative if her body type is that of a woman who can plausibly perform the stunts” said Nadene Hundingesicht, noted feminazi.

“Do I have to be the asshole who says her tits are too round for me to see her as Lara Croft? Do I have to be that guy? Do I have to be the one who says it?” asked the religious scholar A. A. Guy.
“Is it really that big a deal?” I asked. “Does her body matter, as long as she has essentially the same character, and the film has the same kind of subject matter as earlier versions?”
Guy took in my suggestion, sitting for a moment in silent contemplation.
“I suppose they could do something different. Maybe she could smother the henchmen with her breasts, or sit on his face. That would…yeah, that would work.” 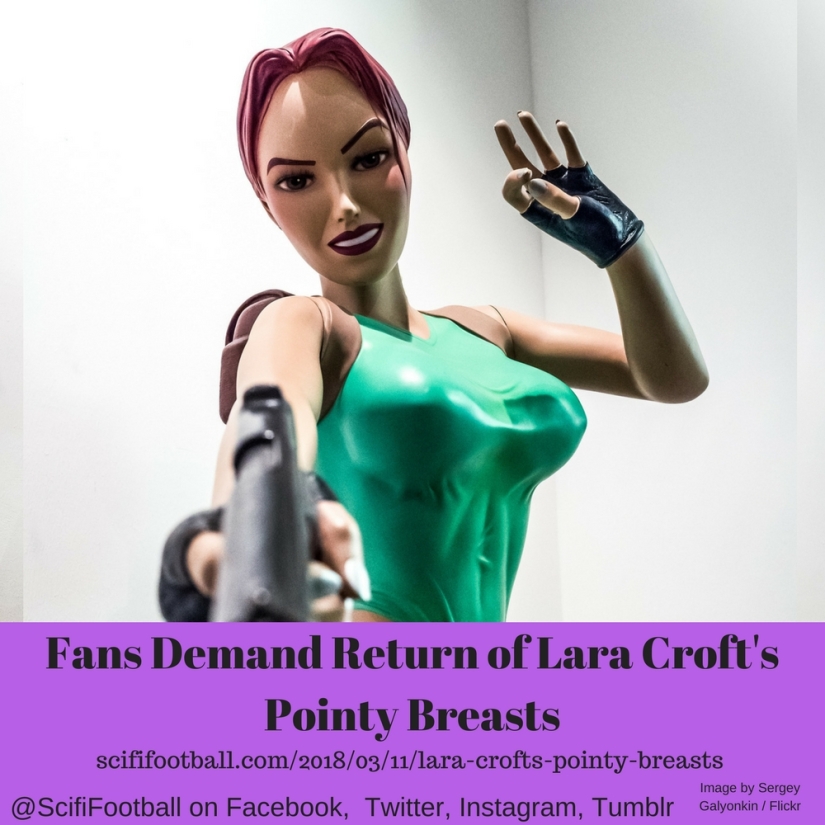 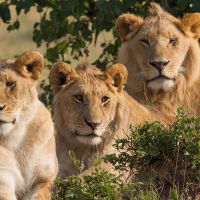